Human chorionic gonadotropin or shortly HCG is a natural steroid. It was originally discovered as an ovulation stimulating agent in women with fertility issues. It works by triggering progesterone levels to go up. This way it can indirectly cause an ovulation. Gonadotropin can also be used to normalize the sex hormone levels for men. It was discovered for the first time in the 1920s and its abilities were discovered only in 1930s. The hormone was found in the urine of pregnant women.

The mass production started in 1960s. These days many recombinant production technologies are available meaning that there is no risk of biological contamination whatsoever. The medication can be synthesized in a lab.

HCG is similar in action to luteinizing hormone having a physical ability to trigger testosterone production in Leydig’s cells in the male testicles. To put it simply HCG stimulates male genitals to produce more natural sex hormone. So, it is irreplaceable for treating delayed puberty and low sex hormone production.

The hormone is available in the injectable form only. It is injected a few times a week, administered for a few weeks depending on the goal and the blood test reading. Human chorionic gonadotropin is sold as a powder in a vial with an accompanying solvent vial. You need to mix them exactly before the injection. Always keep it in the fridge.

Where to get Human chorionic gonadotropin 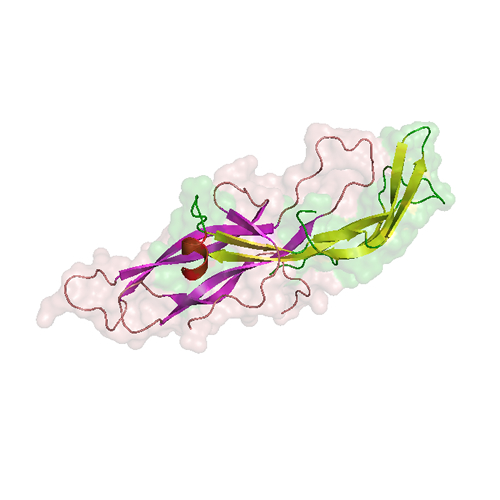